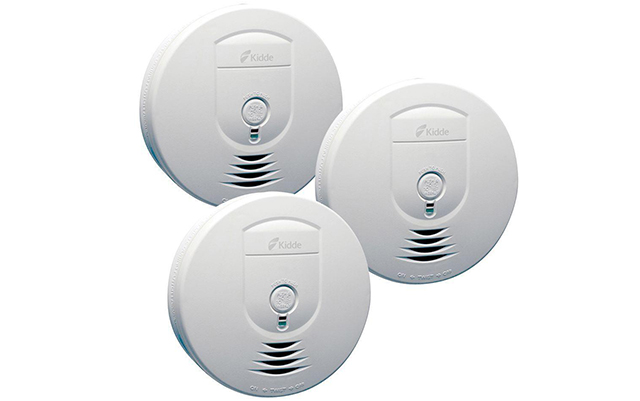 Smoke, air track, heat, and flame are detected by means of the Smoke and Fire detectors which are commonly termed as Base Units. These detectors operate to issue a signal on detecting the fire indicators and send the signal to the beacons and fire alarm sounders which are separate alarm systems. With various detecting processes, the Smoke and Fire detectors are able to detect the heat, smoke and carbon monoxide as the sensors are using the optical, electromechanical, thermistor and ionization sensor types.

Using light sensors, the optical detectors are highly responsive to the fire which is the outcome of a long smouldering period. Minute smoke particles are detected by the ionization detectors which heighten the sensitivity and added safety. If smoking is carried out at the no-smoking zones, then the area being installed with the sensitive smoke detectors prove to be of great help. The owner can take steps to stop the activity at the forbidden place.

The intrusion detection system connected to the video surveillance and accessing its control produces comprehensive data regarding an incident for further uses.

The installed single station residential smoke alarms form the simplest system to detect the fire thereby warning about the risk to the building occupants. The system being monitored effectively reduces the time in between the fire outbreak and the fire extinguishing commencement. At the time of activating the detection system, the systems are connected to the warning of occupant evacuation and the interconnected systems emitting a defined “beep–beep–beep” sound throughout every pole of the building.

The systems are able to close fire doors and smoke automatically operates the flashing lights meant for the warning, stop the air–conditioning systems and use the personal pagers to alert the critical staffs. Relying on the computer systems and technology, the systems are capable to define the exact spot of the fire as well as can determine whether the smoke is coming from the fire smoke. Likewise, these systems advise the maintenance manager at the time the detector requires cleaning and routine maintenance.